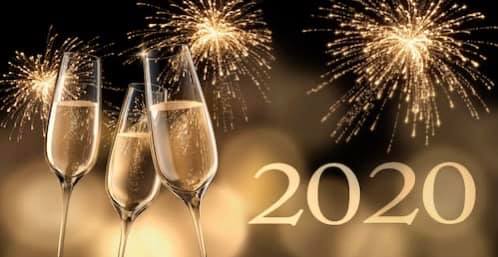 As the holidays – and the decade – wind down, it’s time to start thinking about how to say goodbye to the teens and hello to the (roaring) twenties. For residents of Hampton Plaza Apartments, ringing in the new year with a bang is as easy as strolling out the door.

Downtown Towson hotspots will be hopping on New Year’s Eve, which falls on a Tuesday this year. There are also plenty of opportunities to start the new year off with a fun brunch or lunch before truly committing to your 2020 resolutions.

But once it’s time to embrace those resolutions, the area also offers some convenient and easy ways to get healthy and fit. This January, downtown Towson has it all.

New Year’s Eve
New Year’s Eve is a time to celebrate all the great things about the year behind and get excited about what’s coming up during the year ahead. There are many ways to do that, from a quiet dinner to a raucous party – and no matter which you prefer, a downtown Towson spot has you covered.

The celebrations start early, with Noon Year’s Eve at the library. The party is perfect for kids, with music, dancing, crafts, and a ball drop…all well before midnight.

At Cunningham’s, the New Year’s Eve menu is a terrific one: Chef Jay Rohlfing’s three-course prix fixe menu (with optional wine pairings) includes dishes like lobster with Israeli couscous, asparagus, chives and saffron, and filet mignon with duck fat potatoes and house-made steak sauce. Diners will receive a complimentary glass of champagne for toasting at midnight. Plus, bottles of Veuve Cliquot will be half off all night.

Café Troia will be open late for dinners on New Year’s Eve and will offer its regular menu plus luxe specials. At midnight, complimentary prosecco will be served and guests will light sparklers on the front sidewalk to celebrate.

Torrent nightclub will have a $15 cover which includes one free drink and an all you can eat buffet.

CVP’s New Year’s Eve party requires tickets; they include everything from drink packages to a buffet. There will also be a free champagne toast at midnight.

At The Point, admission is free and there will be cash bar all night but you can also buy drink packages including open bar options. DJ The Show will be on hand for music from 10 p.m. to 4 a.m. – so be sure to rest up early in the day!

New Year’s Day
Whether you stayed up long after the ball dropped over Time Square or turned in well before the countdown, New Year’s Day is a good time to get outside and head to brunch.

No need to get dressed to brunch it up at Nacho Mama’s. The Mexican joint will host a pajama brunch starting at 11 a.m.

If you’re still up for it later in the day, The Greene Turtle hosts its weekly Wednesday night karaoke on the rooftop, starting at 8 p.m.

Starting Fresh in the New Year
With New Year’s Eve revelry – and New Year’s Day recovery – behind you, January is the prime time to start fresh.

You might remember Zia’s, the juice café right downtown. It’s still under the same ownership but is now Plantbar – the newest location of the small local chain of cafés serving fresh juices and healthy foods.

Yogaworks, which is located on Allegheny Ave., is running a new student offer that includes a free week of unlimited yoga classes. The studio offers classes for everyone from beginners to advanced yogis, with many times available and styles of yoga featured.

We have a Winner! 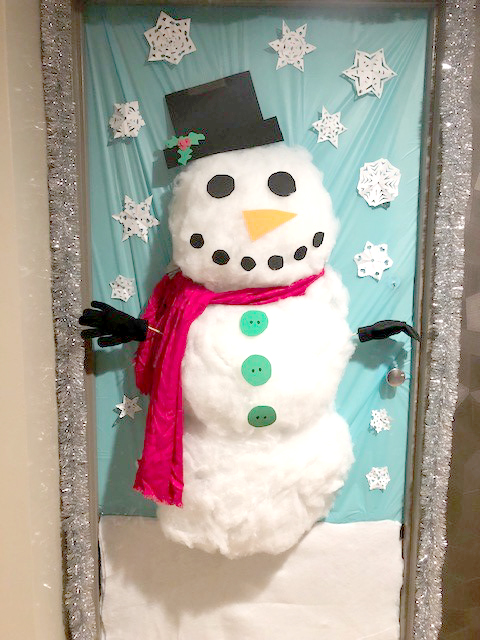 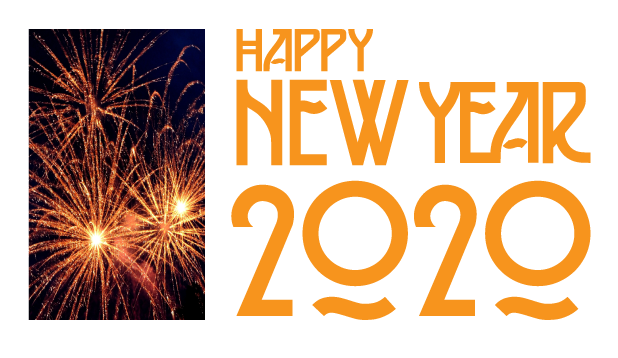 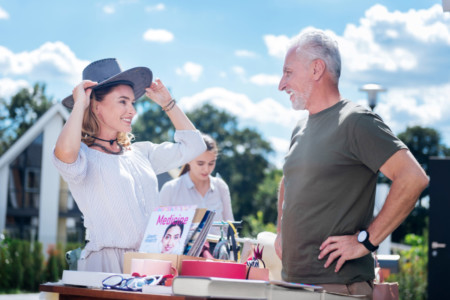 The annual Yard Sale by the residents of Hampton Plaza Apartments is back.

Mark your calendar and set a reminder so… 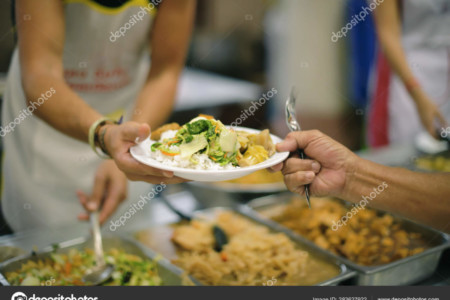 Who wouldn’t love a delicious omelet breakfast? Especially one that is made just for you… 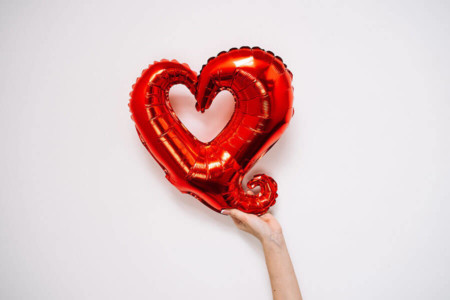 The air might be chilly but downtown Towson is hot this month. From football deals to Valentine’s celebrations, there’s plenty for residents of Hampton Plaza Apartments to enjoy, right downtown.

Here’s a look at what’s coming up around Towson:

The Super Bowl is late this year – Sunday, Feb. 13 – and while the Ravens are, sadly, not contenders, the matchup between the Cincinnati Bengals and LA Rams should be a good one.

Spots all over Towson will be showing the game on multiple screens – and offering fun deals while you watch.

CVP has tons of deals available during the game, from $9.99 32-ounce orange crushes to $9.99 crab pretzels. The restaurant is offering carryout deals, too, if you’d rather watch from the comfort of your apartment.

At World of Beer, enjoy $6 appetizers, including loaded tots and burger or chicken sliders, and $4 White Claws, Michelob Ultras or Bud Lights during the game.

Before Valentine’s Day…comes Galentine’s Day. On Saturday, Feb. 12, The Point in Towson will celebrate the day for the ladies with a fun drag brunch, hosted by Robyn Ya’Men.

The brand new Whole Foods has a bunch of Valentine’s Day deals, including a double dozen bunch of roses for just $19.99 for Amazon Prime members. The flower deal is available from Feb. 9 to Feb. 15 (so even if you’re a day late, you can still take advantage of it).

Does your loved one love bagels? From now through Feb. 14, THB Bagelry & Deli is offering free shipping on a Valentine’s merch combo: a travel mug and bagel long-sleeve t-shirt. Plus, THB’s sweet cinnamon bagels are back for the season – they just might be better than Valentine’s chocolate.

Local spots are busy updating their menus for the season.

Barley’s Backyard Uptown has a few new items on the menu, including spaghetti and meatballs with a side Caesar salad, which looks perfect for cold February days and nights.

Check out The Point in Towson’s hoisin turkey smash burger, plus other items from the updated February menu.

On Saturday, Feb. 19, the rock band Kix will perform at The Recher for the first time ever. Local rockers Last Kiss Goodnight will open.

Now is the time to grab tickets for some of the venue’s big upcoming shows, too, including Carbon Leaf on Friday, March 18, Cowboy Mouth on Saturday, March 19, and Better Off Dead on Friday, April 1.

At C&R Pub, acoustic musician Tony Lardieri will play on Friday, Feb. 18, starting at 9 p.m., and on Saturday, March 5, the Carlos Cubas Band will perform.

Perennial continues to host happy hour music every single day – both weekdays and weekends – from 5 p.m. to 8 p.m.

Sam Cochran will perform at The Point in Towson on Friday, Feb. 11.

Towson Celebrates the Year of the Tiger

Several local spots are participating in the Towson Chamber’s “Year of the Tiger” extended Lunar New Year celebration (which is also a nod to the Towson Tiger). , including Red Pepper Sichuan Bistro, Coffee Talk Café and Towson Best.

Year of the Tiger events and deals will continue throughout the year – mark you calendar now for March cultural events at Red Pepper Sichuan Bistro.

Dine & Delight at the Mall

Towson Town Center’s Dine & Delight promotion, offering a $20 reward when you spend $50 or more at mall restaurants, is going strong, now through the end of February.

Mark is a recent resident at... Read more

1 month ago by Andrew S