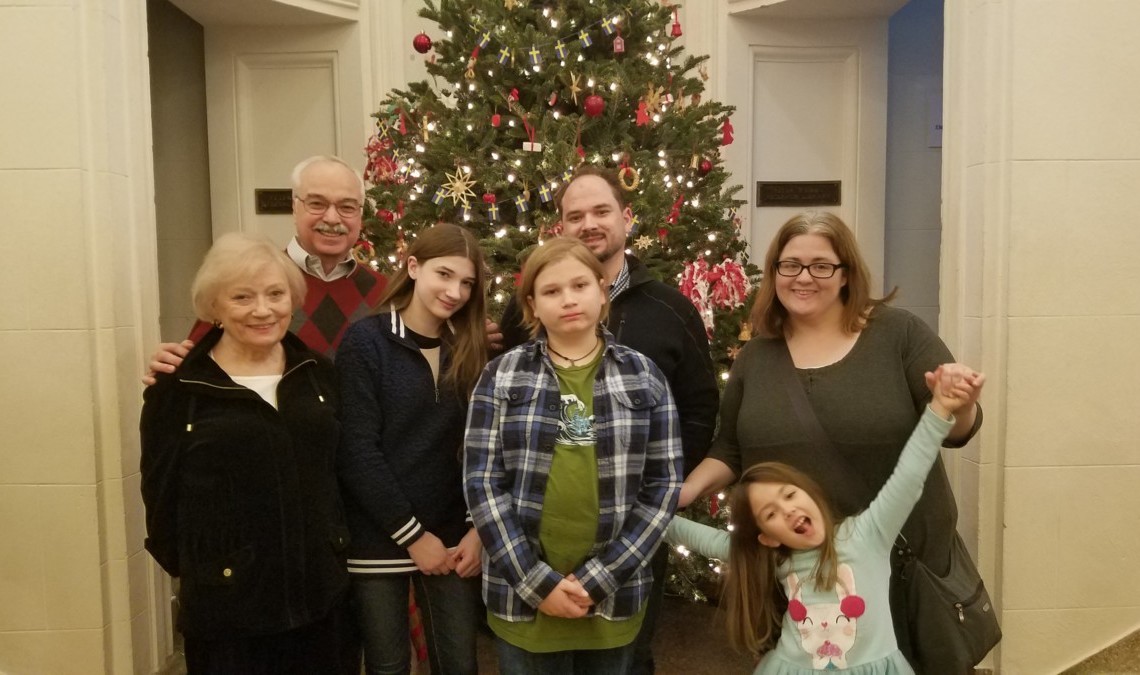 Mark is a recent resident at Hampton Plaza. He and his late wife Kenda moved here in January of 2020 to be closer to their son and three grandchildren. Unfortunately, Kenda was diagnosed with ALS (Lou Gehrig’s disease) shortly after the move and passed away within the year.

The Lundgrens came to us by way of Chicago and previously had lived in the Philadelphia area.  Mark worked for 40 years for the federal government in Planning and Real Estate.  He still is active in those fields doing consulting. It’s a real tribute to his resilience that after losing his beloved wife of 42 years and being new to the Baltimore area Mark has been very busy making a new life for himself.

He has joined the Towson United Methodist Church and is a member of the Mt Moriah Masonic Lodge. Mark is also part of the York Manor Horseshoe League. At the Bykota Senior Center he is learning ballroom dancing (sounds like so much fun!). Additionally, he has subscribed to the Baltimore Symphony Orchestra Concert Series since he has enjoyed their past performances so much.

It is a pleasure to see Mark busy, active and smiling once again after the shock of losing Kenda. For the years ahead, we wish him the happiness and fulfillment he deserves. 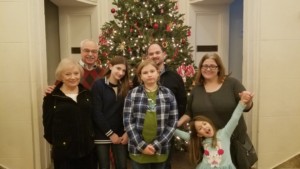 Mark and his late wife Kendra, his son, his son’s wife and the three grandchildren. Their last family Christmas time together with Kenda.  (Dec.2019) 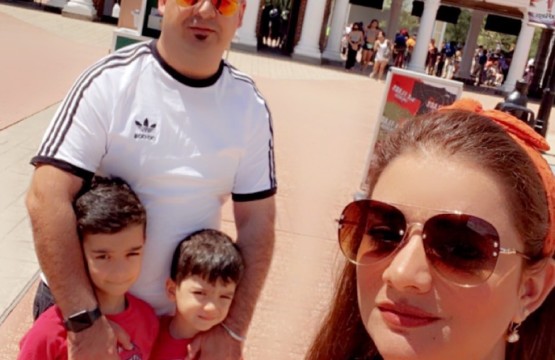 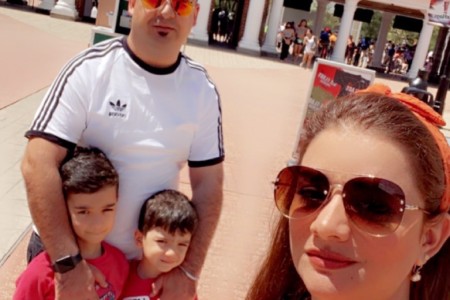 We are so happy to have had this wonderful young family living at Hampton Plaza for the past 5 years. Dina and… 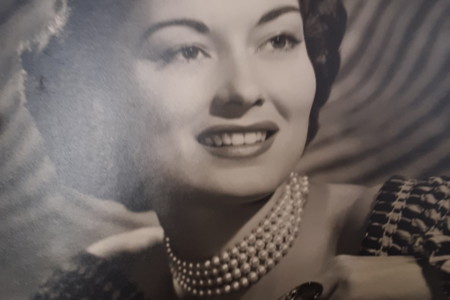 Resident Spotlight on……… Rita S on the 19th floor

Many of our residents will have seen Rita sitting in our lobby. She is hard to miss;… 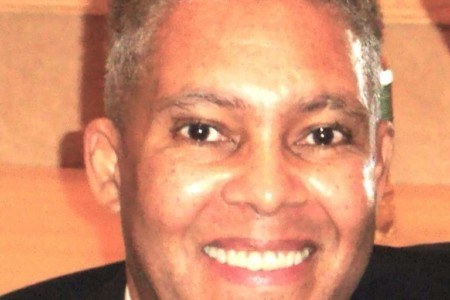 RESIDENT SPOTLIGHT – Malford B on the 4th floor

No one could be prouder of his children than Malford.

Mark is a recent resident at... Read more

1 month ago by Andrew S